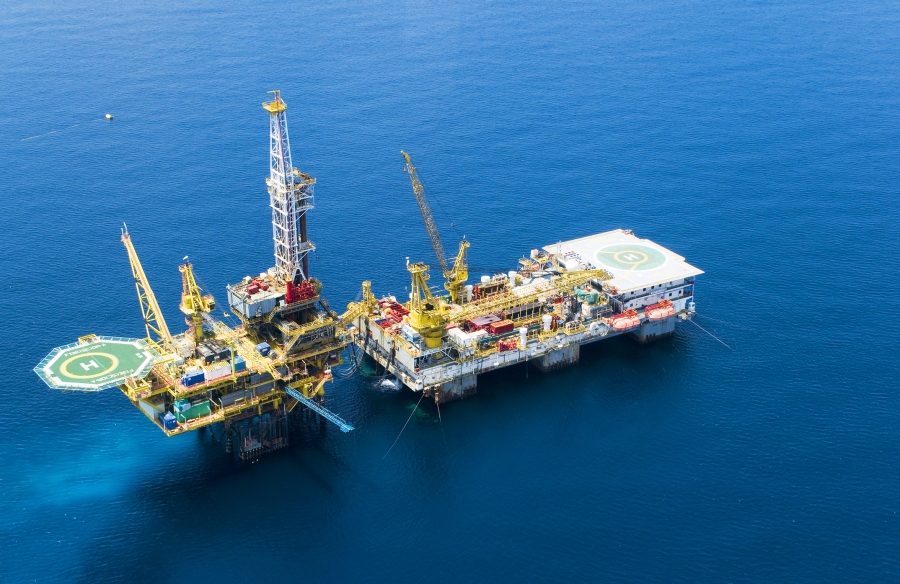 Here are the major modifications of API RP 14C and the new guidelines provided in API RP 17V:

3. Additional guidance for facility safety systems as they have become larger, more complex and moved into deeper water.

4. Added requirements include an extensive emphasis on the performing of hazards analysis due to increased flow rates, pressures, temperatures, and water depth.

6. Additional requirements for pumps and compressors greater than 1000 HP and reference to API 670.

7. Additional requirements to protect against backflow and settle-out pressures.

10. Extensive emphasis on performing hazards analysis to include the introduction of the Prevention vs. Mitigation concepts.

Since the API RP 14C and API RP 17V are critically important for the safety of your offshore and subsea facilities, please share this information with your company’s managers, supervisors, engineers and safety personnel who need to:

1. Develop a better understanding of the modifications of the 2017 edition of API RP 14C and the newly created API RP 17V

2. Appreciate the main steps contemplated in the Safe Design of onshore, offshore and subsea applications

3. Better understand the scope and functioning of the various safety-related equipment installed onshore, offshore and subsea.

If you have a need to understand these new modifications in API RP 14C and the new guidelines provided in the brand new API RP 17V for subsea applications, Dr. Maurice Stewart conducts a 5-day course – Production Safety Systems – which incorporates the new API RP 14C and API RP 17V. LDI Training provides this course in Singapore and Indonesia.

This article is written by Dr. Maurice Stewart.

For more information about the course, please contact LDITrain@singnet.com.sg

Please email your enquiry to LDITrain@singnet.com.sg or complete the Contact Us form.

Oil and Gas Courses in Singapore

We will be pleased to work with you on your inhouse training needs. Please complete and submit the Contact Us form, and we will be in touch with you.